In 2017 we had the pleasure of creating a one of a kind engagement ring for the lovely Cheyenne and Ethan.

Ethan had thought long and hard about his special proposal, he originally planned to propose to Cheyenne on her birthday in September by building a Dr. Who Traids Box, it was going to have a star lab fixed to the back so it would be just like walking into the one on the show!!

He decided he could not wait until September and proposed to Cheyenne on the 21st of August during the total solar eclipse which is not only a 500 year event, but their home town of Tennessee was right in the middle of the totality zone making for a very unique proposal ;)

Since the Eclipse has been dubbed as the "Great American Eclipse".

Cheyenne receives a lot of compliments on her ring, she wears this everyday around her neck on her Sterling Silver Chain of Bilbo Baggins. For their honeymoon Cheyenne has said this will be between New Zealand or Ireland.

Well done Ethan! We wish both you and Cheyenne all the best for the future. 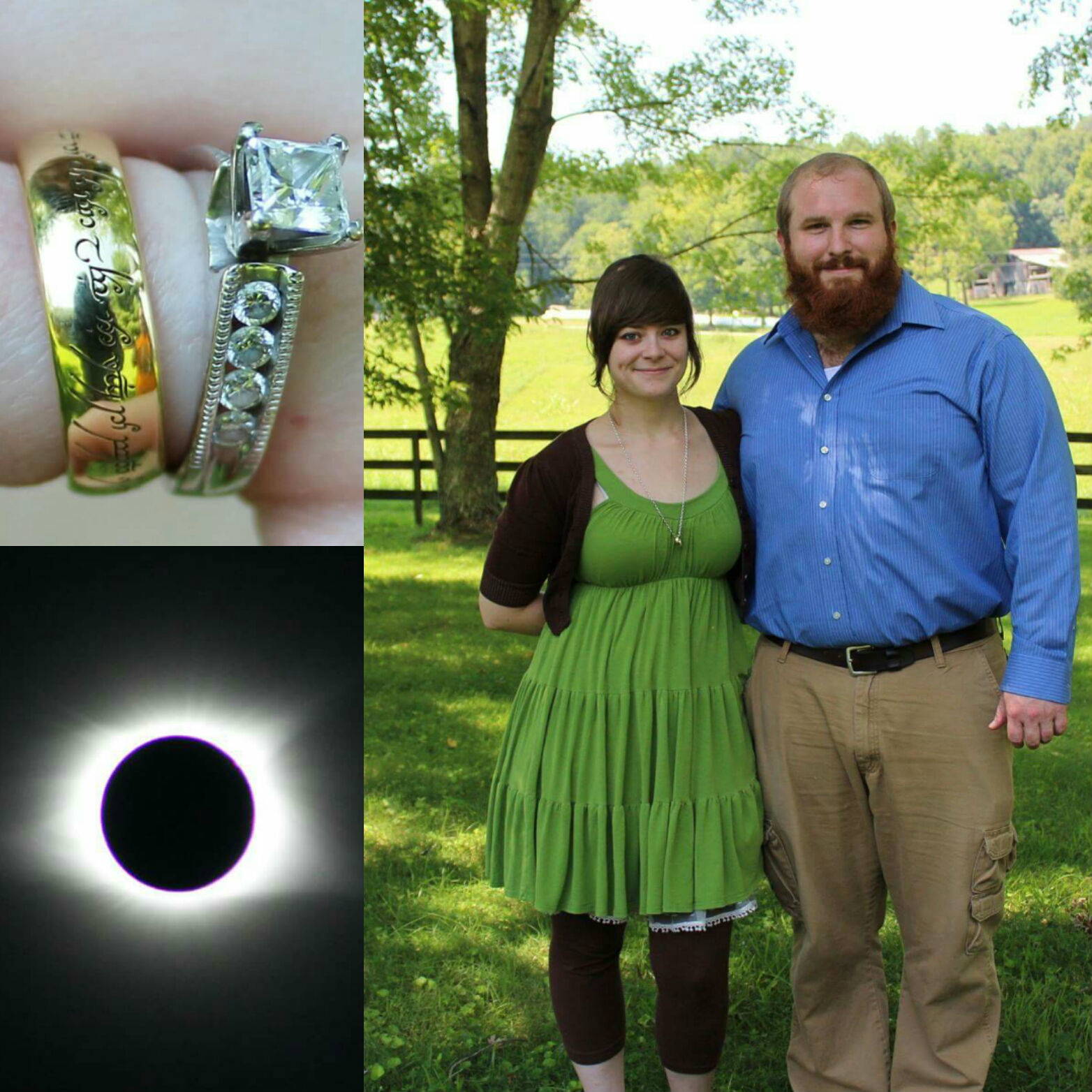 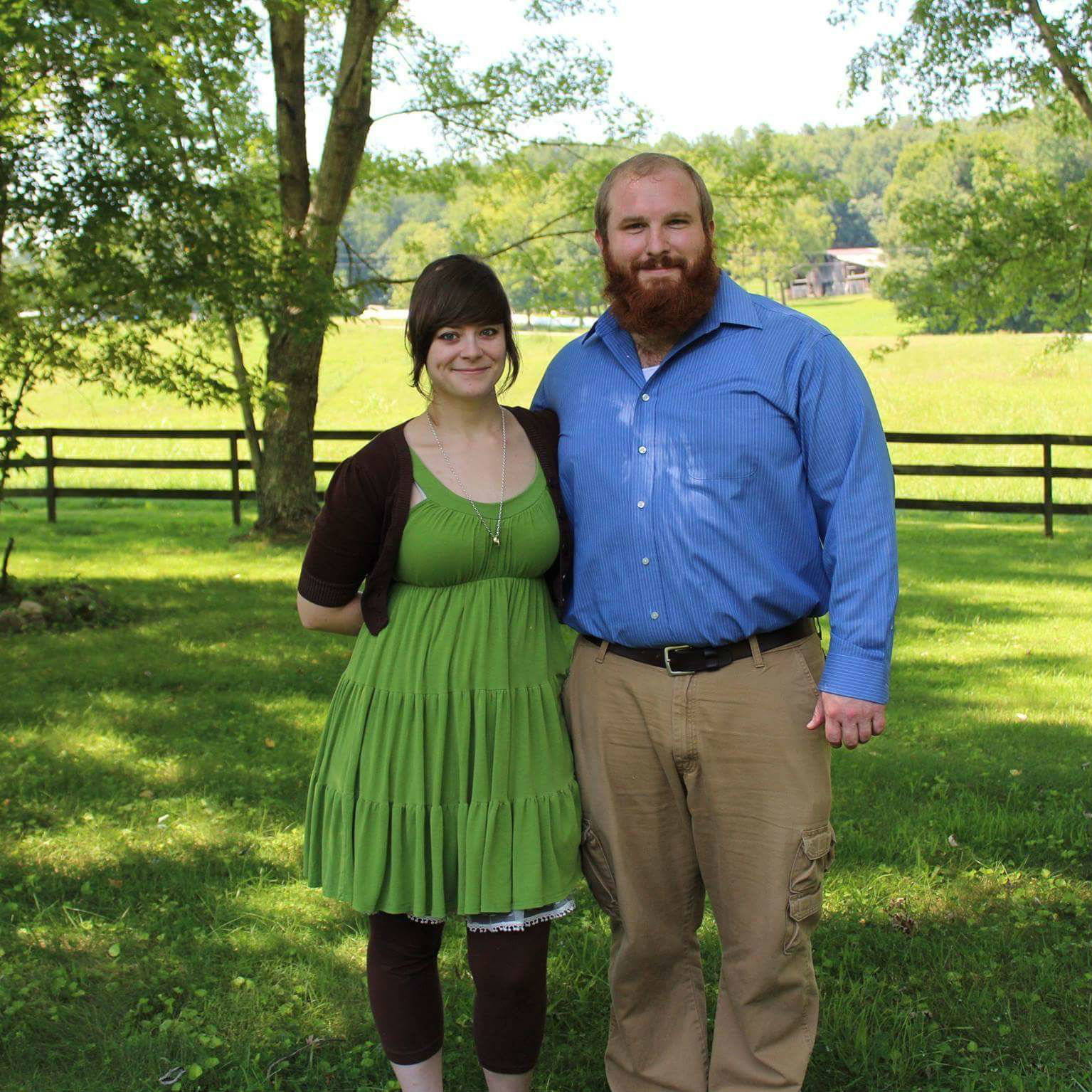 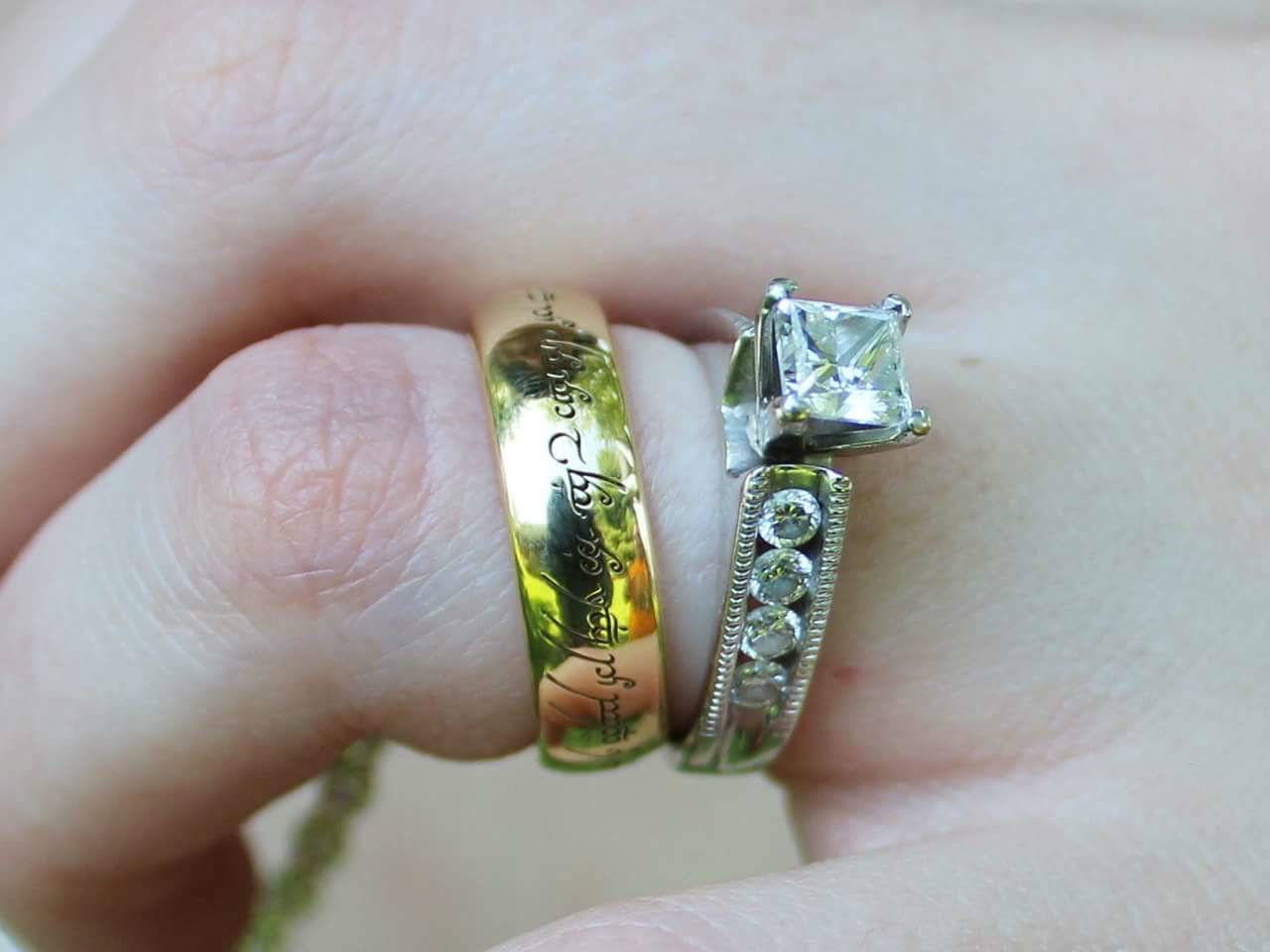 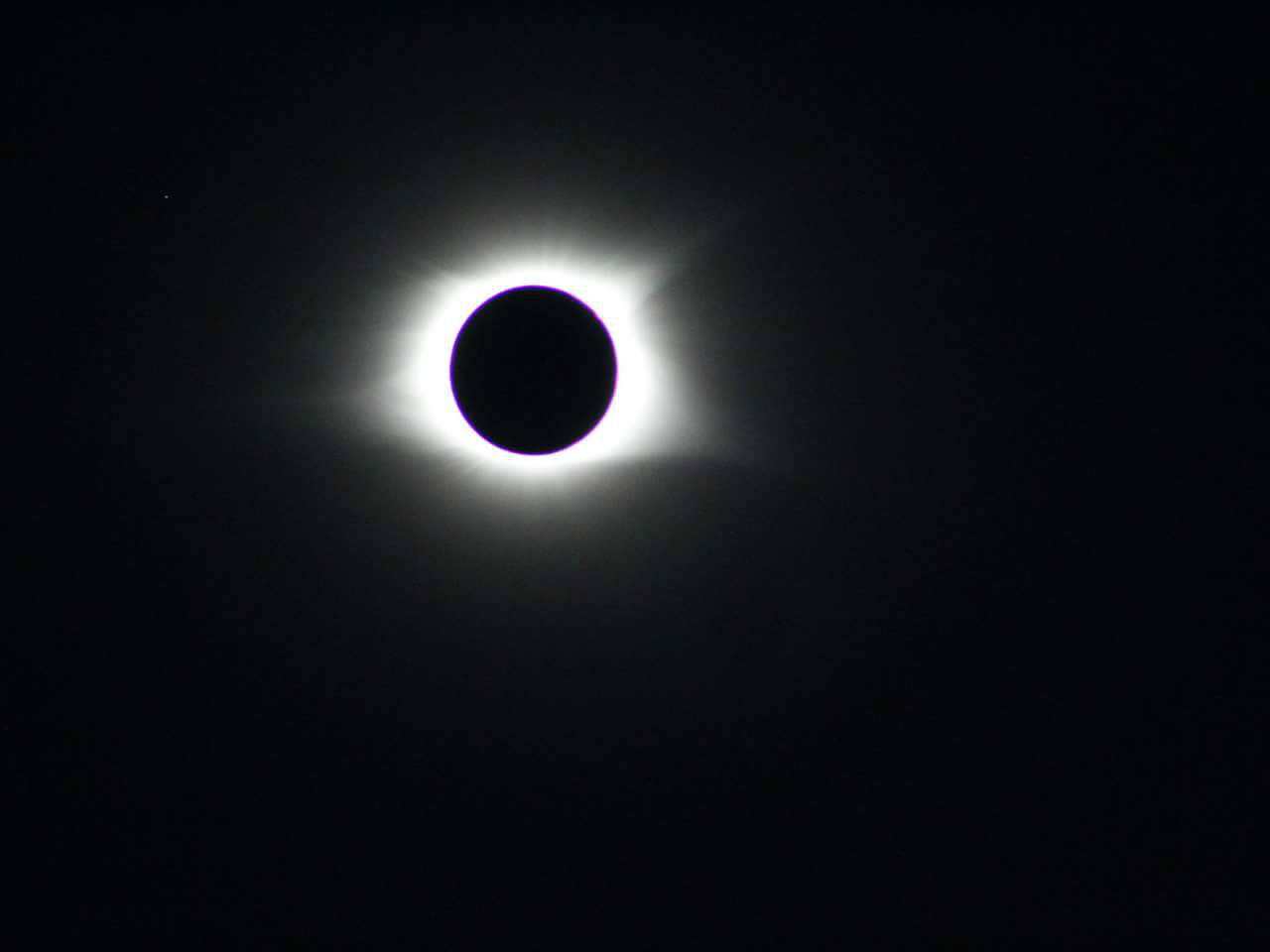