Peridot is the birthstone for August, and the 16th Anniversary gemstone.

The rich, green colour of the peridot is created by very fine traces of iron. The intensity of the colour depends on the amount of iron actually present.

The Romans nicknamed the Peridot ‘Emerald of the Evening’ because of its radiant shine which will remain the same, even in artificial light.

Peridot is not a particularly hard stone but it is easy to look after and fairly sturdy. We love it - and so do those whose birthday is in August as it is their birthstone.

Peridot used to be found at one single source - The Red Sea. Sources which the highest quality of Peridot is now found are Myanmar, China, USA, Afghanistan and Pakistan. Found in lava, meteorites and deep in the earths mantle Peridot is the extreme gem.

The peridot can often be used as an emerald alternative without the hefty price tag, this is due to is amazing appearance under artificial light.

See below for some of our favourite Peridot designs. 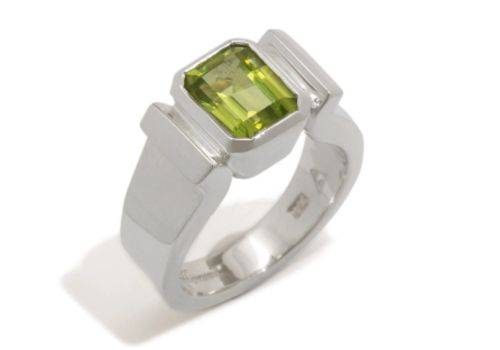 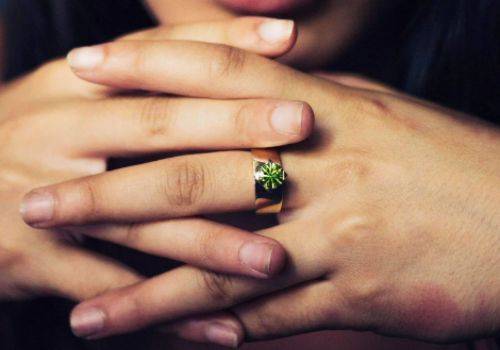 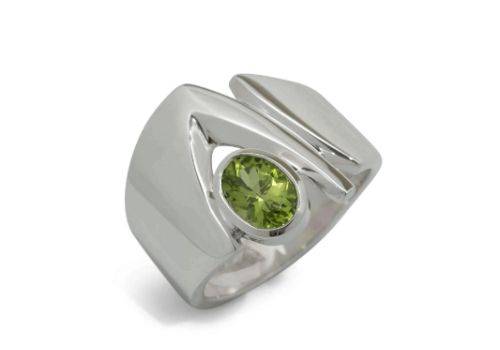 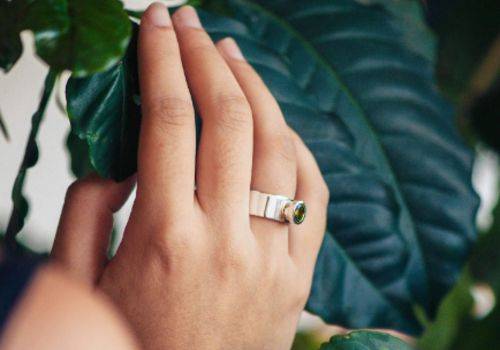 July's Ruby - The King of Gemstones

What Metal is Best for Wedding Rings?